The Kingdom of Spain is the fourth largest country in Europe (after Russia, Ukraine, and France), its area is more than 500,000 km². Located in the southwest of Europe, Spain occupies 80 % of the Iberian Peninsula and is one of the most mountainous European countries. Madrid is the largest city in the country and its capital.

The population is more than 47 million people. In this respect, Spain is among the five biggest EU countries, while the density of population here is less than in most Western European countries. The urban population is almost 80 %.

Spain is a multi-ethnic country. Castilians, Catalans, Galicians, Basques, Occitans, Asturians, Aragonese live side by side and all speak different languages. Valencians and residents of the Balearic Islands use Catalan dialects. The official language is Spanish, which is used by 74 % of the population, 17 % speak Catalan, 7 % — Galician, 2 % — Basque.

The overwhelming majority of Spaniards are Christian and belong to the Roman Catholic Church (75 %). There are also more than 1 million Sunni Muslims, 900 thousand Orthodox Christians, 560 thousand Protestants in Spain. About 25 % are non-religious, of which 10 % are convinced atheists, and 15 % are non-believers.

The national currency is Euro.

Spain is an industrial country, it is one of the largest economies in Western Europe — 5th largest in the European Union, and one of the largest in the world — the 12th. At the same time, the Spanish economy is experiencing serious systemic difficulties: public debt, high unemployment, significant disproportion of income distribution among regions which leads to active separatism.

Catalonia and Madrid produce about 20 % of the country’s GDP each. The rest of the country, except for the industrialized Basque Country and Navarre, have to focus on temporary and/or low-paid types of employment in the tertiary sector, tourism, and agriculture. In other words, Spain has a huge economic gap between the northern (more industrially developed) and southern regions with high unemployment.

The national domain is .es

91 % of households have Internet access. There are several major providers on the market, for instance, Orange and Movistar. There are three modes of access – ADSL, fiber-optic, or wireless. For €40 per month, an ordinary Spanish user has a 300 Mbit/s fiber-optic cable at his house.

Using public Wi-Fi networks is an easy way of access: no need to identify the user, usually, an email is all you have to submit. In Barcelona, for example, high-speed Wi-Fi connection is available almost anywhere in the city center. Most cafes also have a Wi-Fi access point.

77 % of Spaniards use mobile broadband connection. The average mobile tariff plan is €10–15.

Therefore, on average, it takes about €50 per month. With average earnings of €2 000, Spaniards spend about 3 % of their income on communication.

The last two are dedicated to sports, and Marca company also owns the Marcaapuestas betting shop.

More than 60 % of Spaniards use social networks. The most popular social network in Spain is Facebook. It has more than 20 million users, the majority are of Generation Y, living mainly in Madrid and Barcelona, the ratio of women to men is 50/50. Instagram and WhatsApp take the second and third places, they are mainly accessed from mobile devices. An average Spaniard spends about 100 minutes a day on WhatsApp. In 2020, TikTok became the most downloaded social network application.

The Spanish gambling market is one of the largest regulated segments of the European gambling industry. The government is rather lenient towards gambling because it accounts for about 3 % of the country’s GDP.

The Directorate General for the Regulation of Gambling (Dirección General de Ordenación del Juego/DGOJ) is the main regulatory body in the industry. There are three types of licenses: basic for 10 years, single for 1–5 years, and temporary licenses. Licensing requirements: legal address in the EU, registration in the commercial register of Spain, share capital no less than €100 000, transparent origin of funds, domain registration in the .es zone.

An unusual law was adopted in 2013. Now losing in gambling is equal to unsuccessful investments. If you lose more often than you win, you can ask for a tax reduction. On the contrary, winnings are considered income and, therefore, taxable.

• betting — less developed than in other parts of Europe

• poker rooms and clubs — are active in almost every city, especially in the seaside resort areas

About 80 international gambling companies are present in Spain.

The average amount each Spaniard spends on gambling is about €480 per year.

At least 30 % of Spaniards are fans of poker.

The gross income of gambling businesses in Spain is about €550 million per year.

Football is, of course, the most popular sport in Spain. It will get the most attention even if it is a match between two junior teams from a regional German league. Spaniards also like to bet on basketball, tennis, cycling, handball, motorsports, skateboarding, and Formula 1.

Sports betting is the most profitable type of gambling in Spain. Betting shops make more than €350 million a year. Over 60 % of Spaniards use their services.

At the moment, there are 19 legal betting shops in Spain.

OUR BEST iGAMING AND BETTING OFFERS 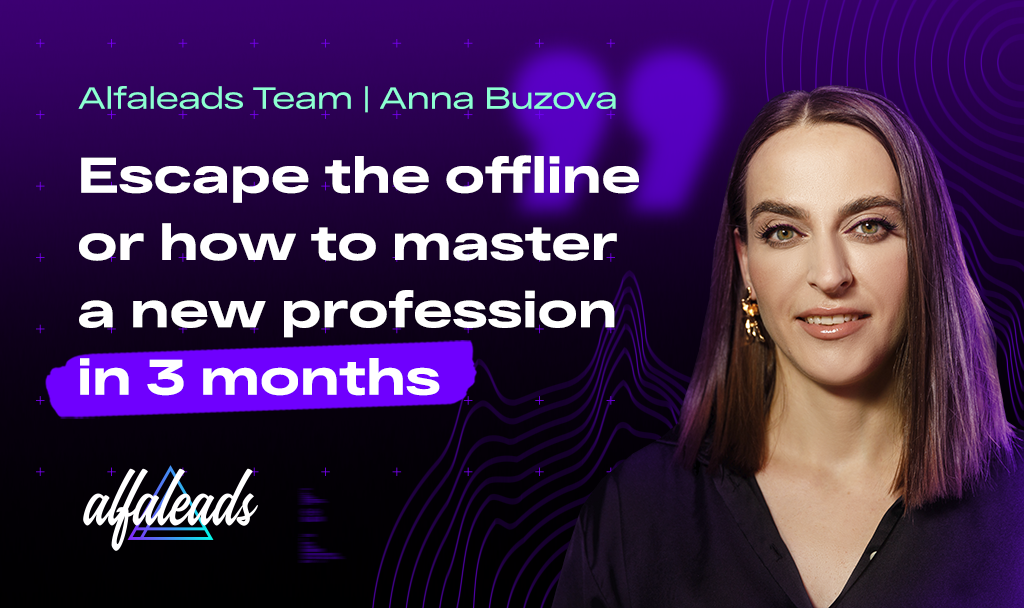